Norton Security 22.20.5.39 update is now available via LiveUpdate. As with our previous updates, this version is being released in a phased manner. This update is available in all supported languages. To download it, simply run LiveUpdate through Norton user interface. 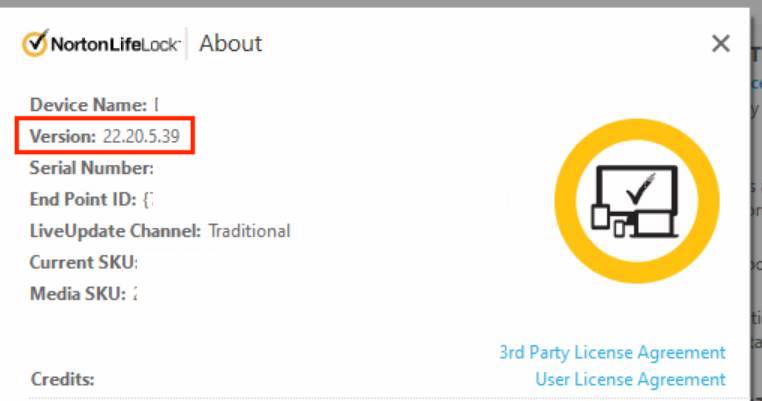 This build contains the below changes: