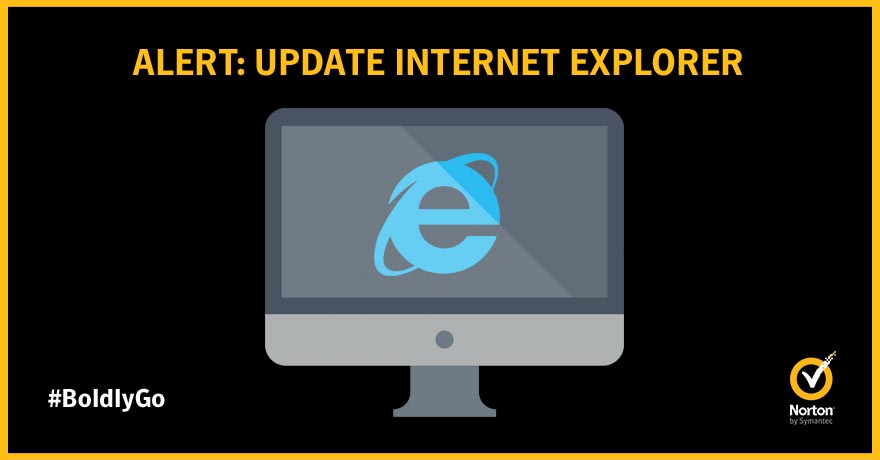 Microsoft has issued a critical security update for their web browser, Internet Explorer. This bug has already been seen in attacks involving the Evangelical Lutheran Church of Hong Kong’s website.  Attackers compromised the website by modifying its code to redirect users to another website that hosts the exploit. Once victims were redirected to the fake website, a malicious file known as Korplug, which is a backdoor Trojan, was downloaded to the victims’ computers.

The security hole in Internet Explorer could allow an attacker to take over a computer. Once the attacker has gained control, they can potentially install programs, view, change, or delete data and more. All it takes is for a user to visit a specially crafted webpage that contains malicious code while using Internet Explorer. The malware used in this attack has been seen in a range of attacks, mainly in Asia over the past three years.

This vulnerability affects versions of Internet Explorer 7, 8, 9, 10, and 11 that are running on Windows Vista, Windows 7, Windows 8, and Windows RT (tablet).

To stay safe from this vulnerability: