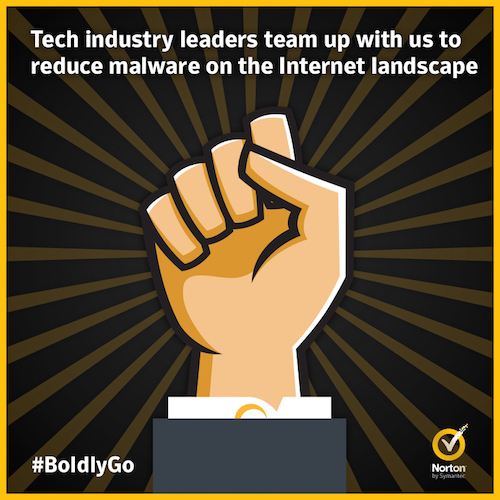 Symantec has teamed up with tech industry leaders Cisco, F-Secure, iSIGHT Partners, Microsoft, ThreatConnect, Tenable, ThreatTrack Security and Volexity in a combined effort against a cyberespionage ring called Hidden Lynx.  Dubbed “Operation SMN”, this coordinated effort is the first time the private sector has come together to help provide better protection for users. The information and data-based companies are sharing their intelligence so that their services will provide a broader scope of malware detection. This collaboration will help reduce the amount of malware on the Internet and will also be more effective against preventing future data breaches with high profile consumer and information-based companies.

What is Hidden Lynx?

Hidden Lynx is one of many cyberespionage groups that Symantec has helped to take down. Recently, Symantec has helped to thwart the groups behind the Gameover Zeus and Shylock Trojans. Hidden Lynx is a group that has operated out of China since 2011, and is believed to have between 50-100 agents at its disposal, also providing Hacking As A Service. Symantec has been observing the activities of Hidden Lynx for several years, and it appears that the group’s main objective is taking over people’s computers with Trojans.

What is a Trojan?

A Trojan is a type of malware that contains malicious code that is typically aimed at taking control of a user’s computer, stealing data and inserting more malware on to a victim’s computer.

Norton software protects against Trojans and other malware that can cause data breaches, but there are also other steps you can take to stay safe against the latest threats.

Be wary of emails containing links and attachments from unknown senders. A popular way to distribute Trojans is via phishing scams. You can learn how to identify and protect yourself against phishing scams via our article on phishing scams.