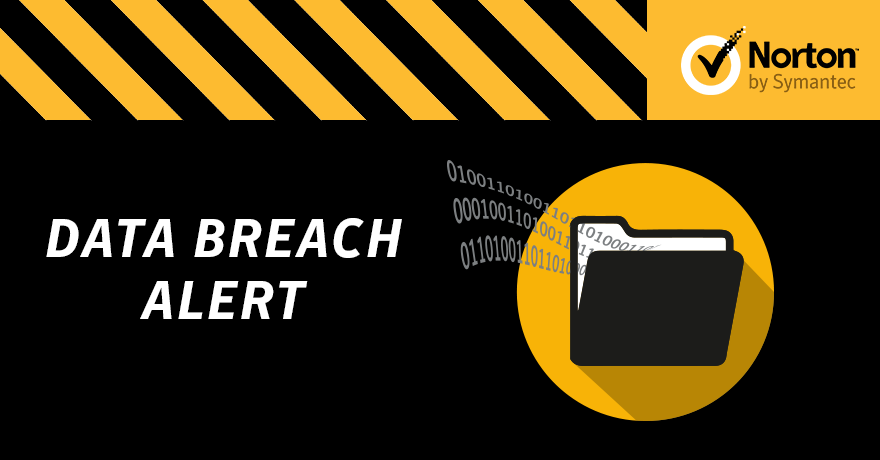 1.1 Million people are at the risk of having their private data exposed in the underground economy, also known as the Dark Web. Controversial website, BeautifulPeople.com, which claims to have “the largest network of attractive people in the world” has announced that they have become a recent victim of a data breach.

When setting up a profile on the site, users are asked to provide sexual preference, relationship status, income, address and other physical attributes like weight, height, job, education, body type, eye color and hair hue, as well as email address and mobile phone number. Based on this data the existing pool of users vote and decide if the applicant is allowed to join this “elite” club.

All this information was strictly confidential until the website’s data was breached and sold on the dark web. One researcher claims that 15 million private messages between users is also part of the leak.

In a statement sent to Forbes, the website owners said: "We can confirm we were notified of a breach on December 24th of 2015 of one of our test servers. This was a staging server and not part of our production database. The staging server was immediately shut down. All impacted members are, of course, being notified once again. The data does not contain any credit card information and user passwords are encrypted.”

However, according to Australian security researcher Troy Hunt, who manages the popular HaveIBeenPwned breach notification website, the data is not only genuine and online but is now being traded for money on the dark web.

Data breaches of popular websites like BeautifulPeople.com are not new to the cyber world. In the past, several dating websites in business with adulterous individuals were ruined due to data breaches.

For those who are concerned about their information being leaked, Hunt’s website HaveIBeenPwned.com may be of some help.