A couple months ago I installed Norton 360 on my Dell Omen laptop.  I have the Cloud Backup set to "monthly" (see first screen shot below) yet within a week after backing up my files I start getting "Attention!" alerts saying "Your backup has not completed recently," along with a "Fix Now" button (see second screen shot).  However, when I click the "Fix Now" button the only thing that happens is that a new cloud backup begins, but then quickly stops and a message appears saying that another backup is running even though no other backup is in fact running (see third screen shot).

I've seen questions and comments regarding these same issues (at least they seem to be the same issues) going back to 2011 -- over 10 years ago.  Is this really a bug (multiple bugs, actually) that hasn't been fixed in over 10 years?  Or am I missing something simple?

Why give users the option for monthly backups if the product sends "Attention" notifications and "Fix Now" messages (that don't actually fix anything) only a week after the most recent backup?   How can I fix this? 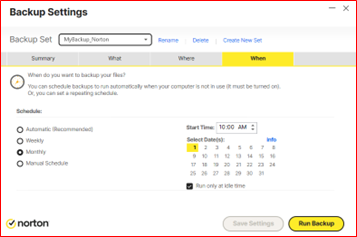 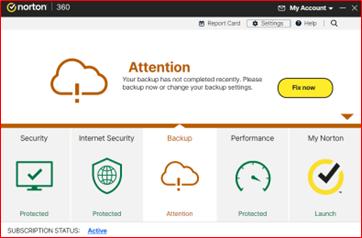 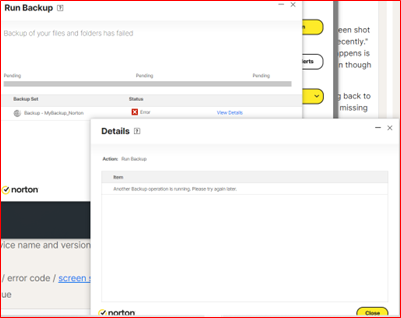