@Gayathri_R and @Sunil_GA Please report this issue to the Developers Team to fix it with a Hotfix. I'm ready to send you any Report File if you need. I'll wait for a response from you. Thanks. 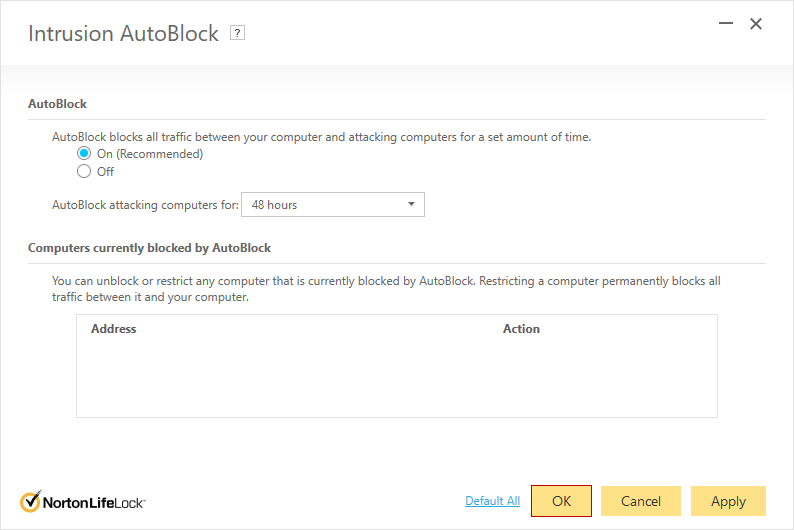 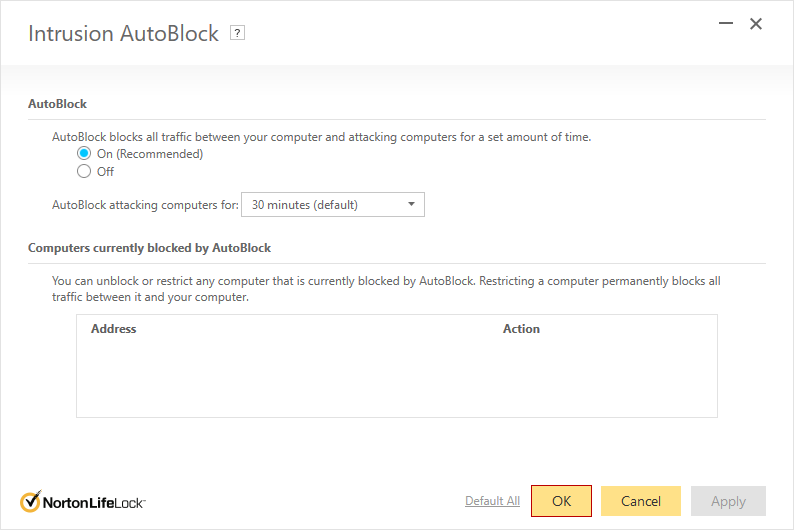 Hi. I have uploaded the Log File in the Log Files section below. Please send the file to the Developers Team and ask them to fix the issue ASAP.

Hello. I still see no response here from any Moderator. Did you send the file to Norton Developers Team? I have uploaded the Report File 9 days ago and the issue still exists on the latest version of Norton 360 Deluxe.

As mentioned in the private messages sent to you, this issue has been reported to the concerned team, and your logs have been sent too. Thank you.

Hi. During the past week I have received 2 patches in 2 different days which asked me to click on Apply Now button to apply the patch. After doing so, still there's no fix for IPS settings.

@Gayathri_R Could you please check with the developers team to see how much they have progressed until now?

Hello. Yes. The bug fixed in the new version of the program.

Thanks, but I expected it to be resolved very soon!!! It took 7 months and a half to be fixed. It's a long long time to fix such a small bug.

The developer team should be responsible for this long delay. They should fix small bugs like this in a very short time, for example in 2 or 3 weeks, not 7 months and a half.

I contacted Norton support more than 20 times within 3 months after reporting the issue. I disappointed after 3 months, because I didn't think they fix the bug soon and they did NOT of course!

As I already said, 7 months and a half is a VERY long time to fix such small bugs.