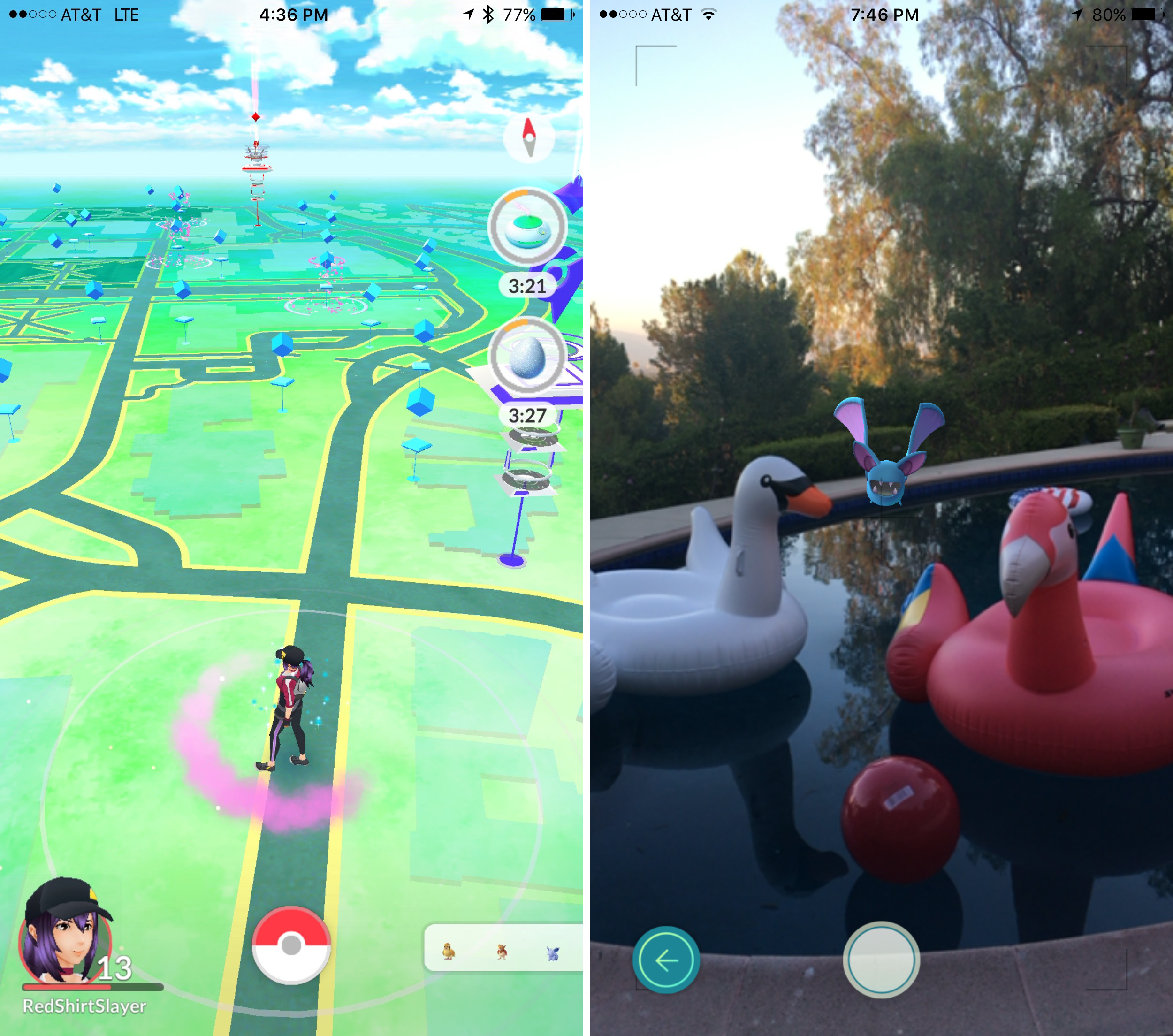 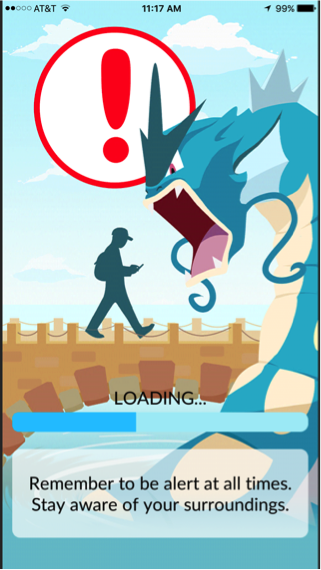 Se connecter or register to participate.