Performing scans I took the liberty to run a "folder scan" on my Dell daily laptop. I selected my downloads folder where a vatiety of things are stored. They include some specific drivers, tools and utilities as well as ISO files for Linux and Microsoft office installation archives. The results are in the first screenshot. 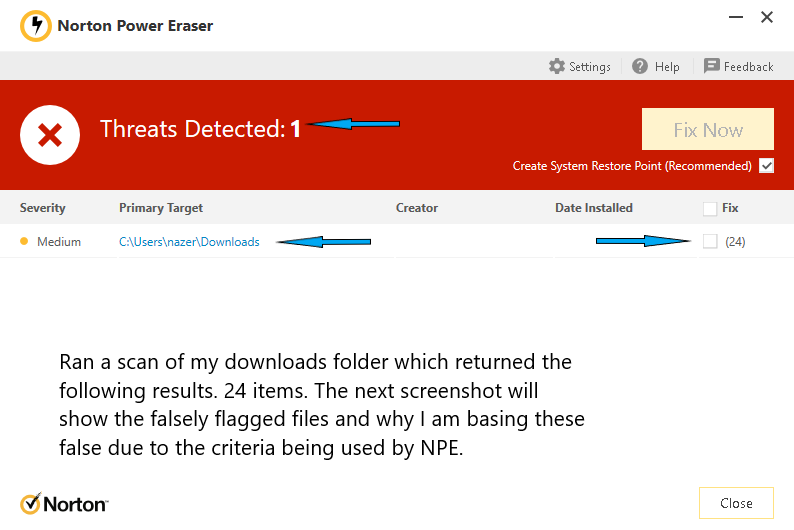 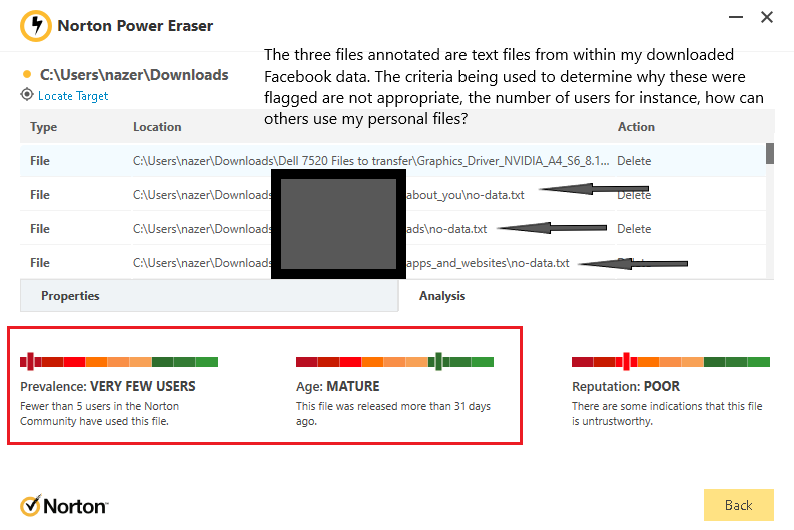 An older Nvidia graphics driver that I have saved for computer work has been flagged. NPE within the N360 product doesn't flag this file. Another oddity is text files from within an archive of my Facebook profile data which I downloaded are also flagged. The red bordered box are my reasonings for saying these files are being falsely flagged. Community users and file age = poor reputation? We need a far more accurate data set for "Prevelence" than users within the Norton community. No user within the community would ever have access to nor use any of the files mentioned although the file TYPE may be the same on another user machine.

Unique files are more likely to get detected as possibly malicious.

We could use the logs to see why they were flagged.

I will try to get those posted here ASAP!!

Logs all zipped!! My apologies for the tardiness, we got almost a new foot of snow. Keeping me busy. lol

I had some shoveling to do last week as well. 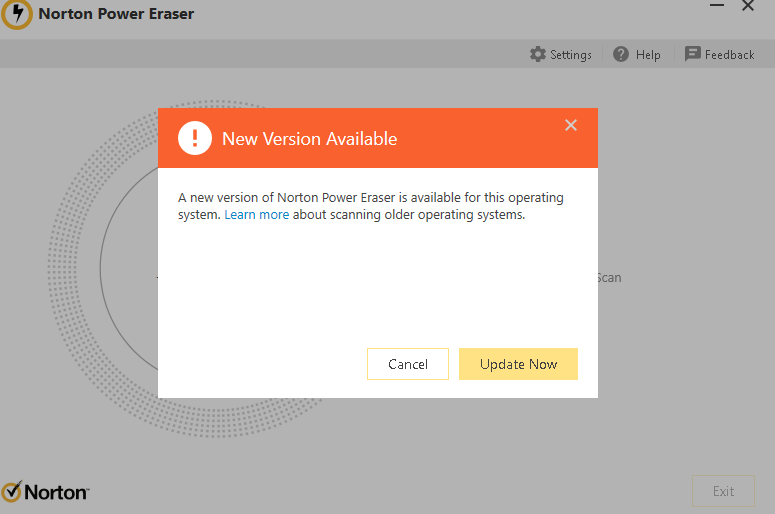 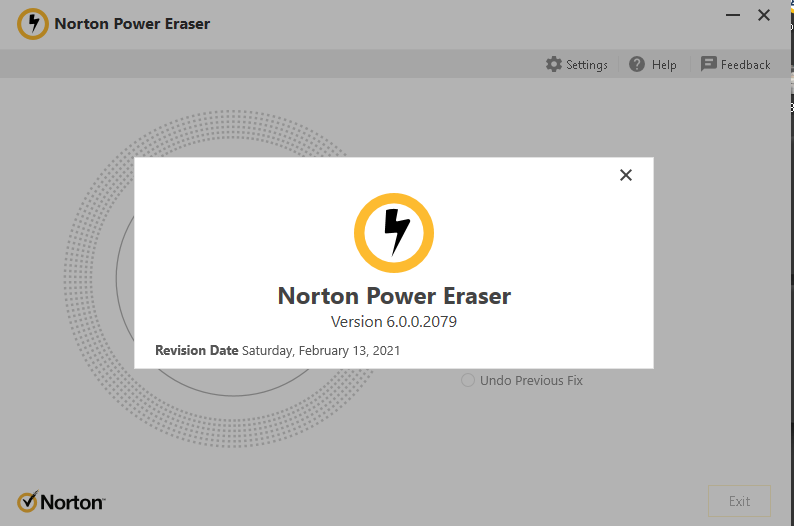 I'll take that as a small vote of confidence.