Interests: pottery, board games, They Might Be Giants, The Simpsons

Hey everyone! My name is Tony Weiss. I've been working at Symantec since 2003. I was hired as a Beta Test Coordinator back when Norton product development was based in Santa Monica, CA. In 2008, the Norton Community was launched, and I jumped in as the Community Manager. What began as a side-project quickly became a full-time job. Now my time is spent helping forum customers, managing the forum development, and working with teams inside Symantec to identify and triage major in-field issues.

In my free time, I make pottery and teach pottery classes. I mostly make functional stoneware pots, and mostly fire to cone 10 in a reduction kiln (for all you clay nerds out there). I enjoy kayaking when I get the chance, and watching old movies in the theater. I love The Planet of the Apes movies and other SciFi films. I also have 2 tattoos: The Simpsons' Stonecutter image, and the art for They Might Be Giants' album "Apollo 18" (a giant squid attacking a whale).

I don't have any children, but I have a 1-year-old nephew, and another arriving soon! I've been sending my sister many musical instruments, in the hopes she will have them start a band (or it will drive her crazy). 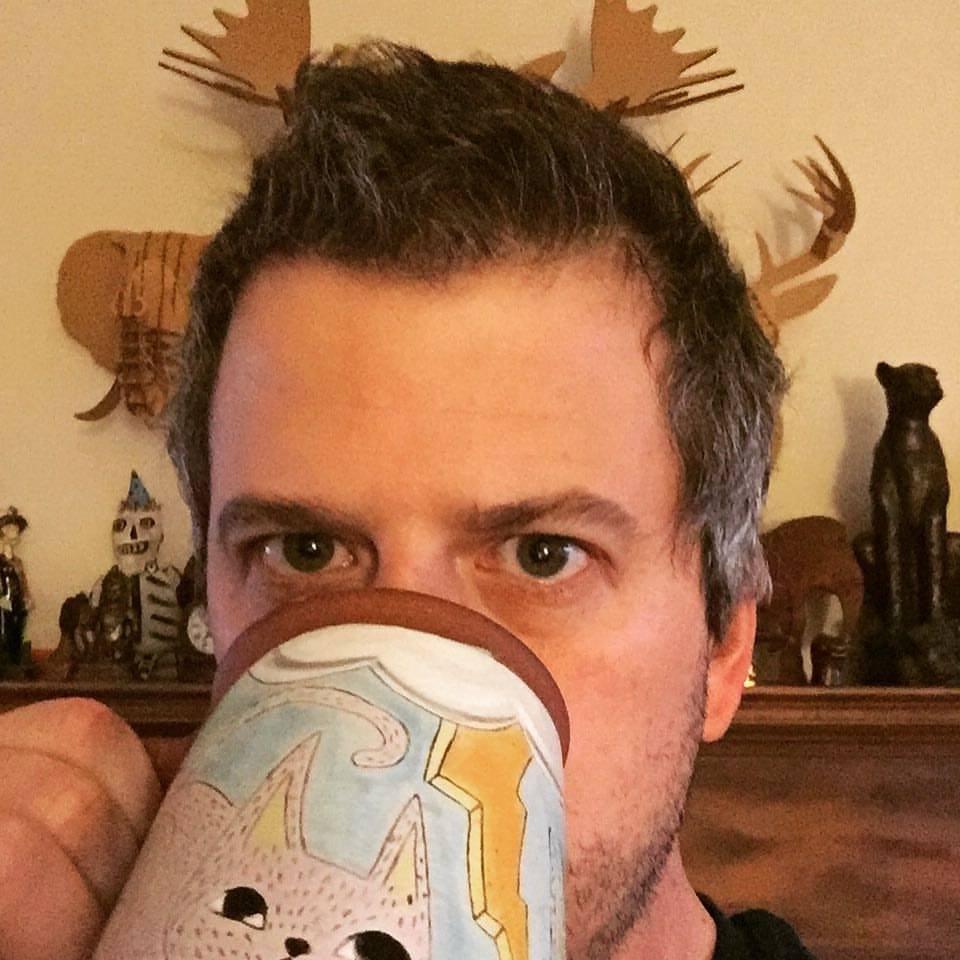